The artist book as genre alludes to the intimate scale and configuration at which acts of solitary reading and conjuring unfold. Without the critical intimacy that artist’s books and other small-scale objects open up for us, we are left adrift in the spectacle of the massive.

I began to make artist’s books in 1993 in Vancouver, Canada under the pseudonym Artery Archives. My first projects were photographic editions in which an ephemeral event or sculpture was documented and encapsulated sequentially. Over time, I started to use the components traditionally used for the binding of pages, namely thread and needle, as the tools for marking and configuring content. This became an opportunity to think critically about craftsmanship and to expand on delineations of drawing and mark-making within contemporary art, beyond book works. 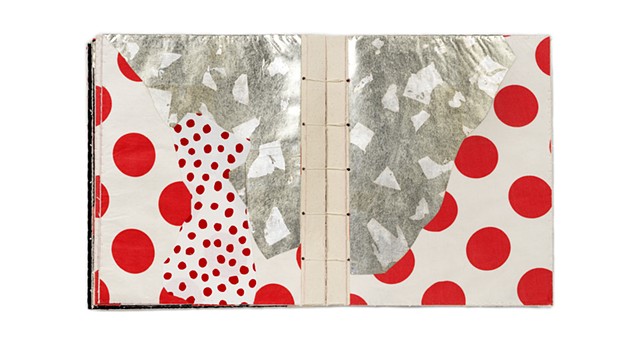 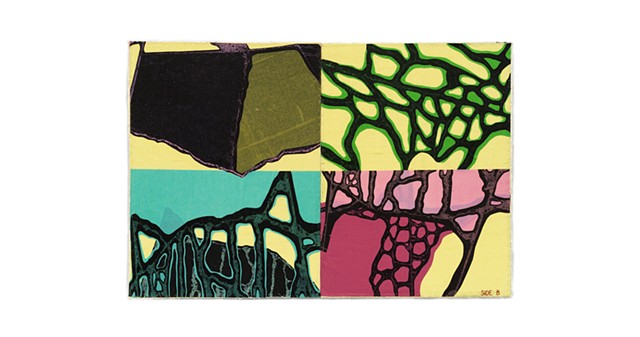 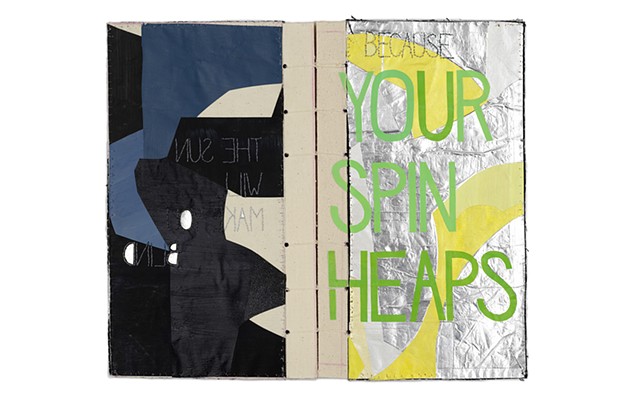 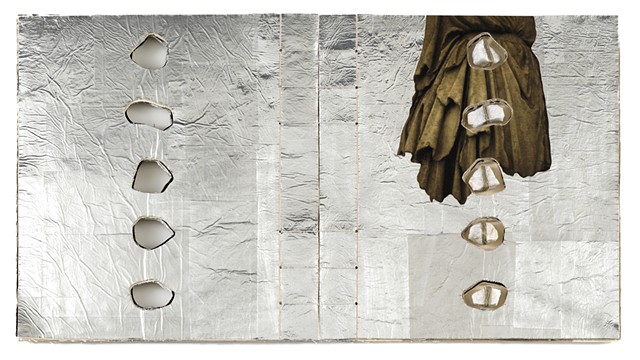 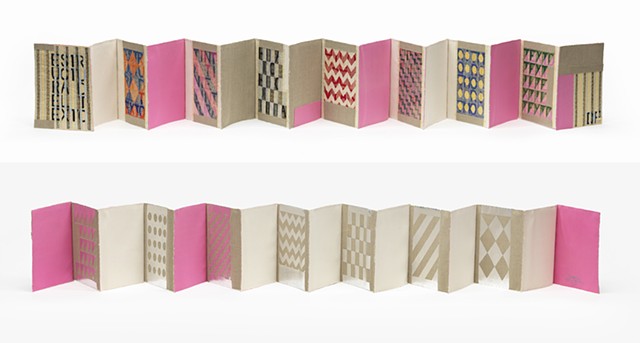 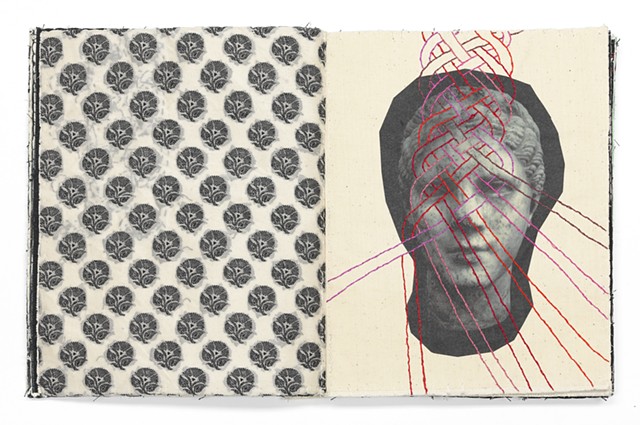 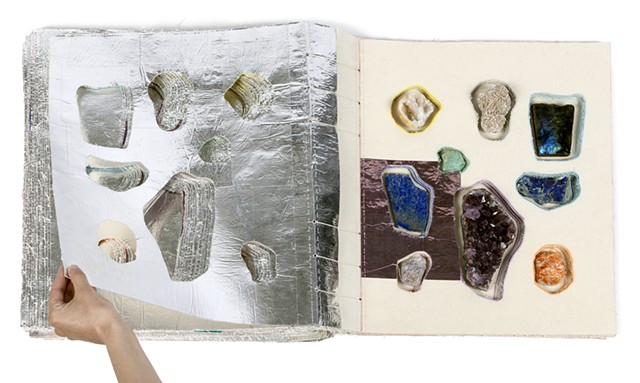 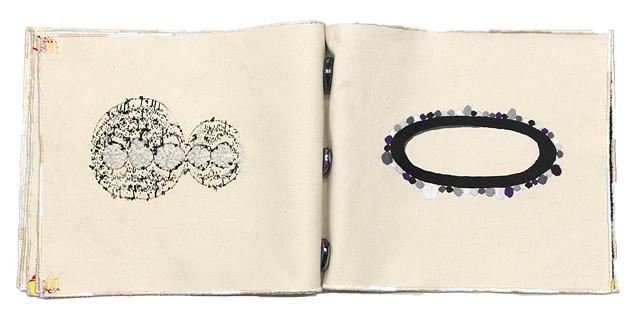 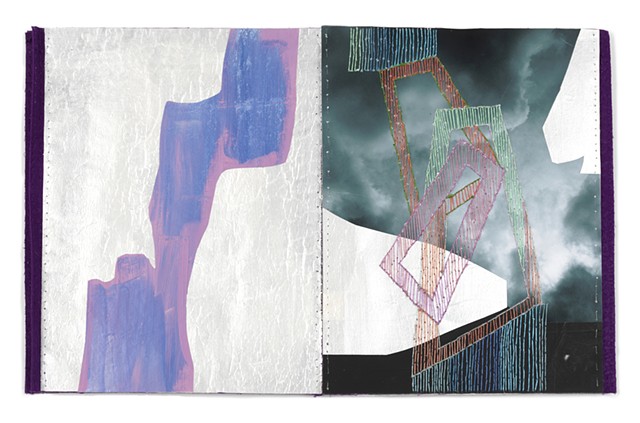 THE WAVES
THE COMETS 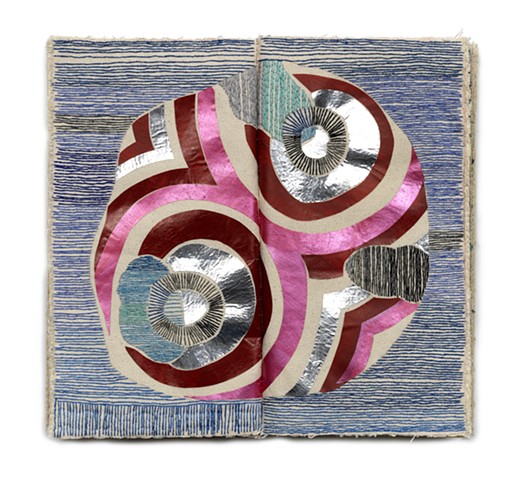 THE COMETS
AGAINST THE DYING OF THE LIGHT

AGAINST THE DYING OF THE LIGHT
REVERSAL 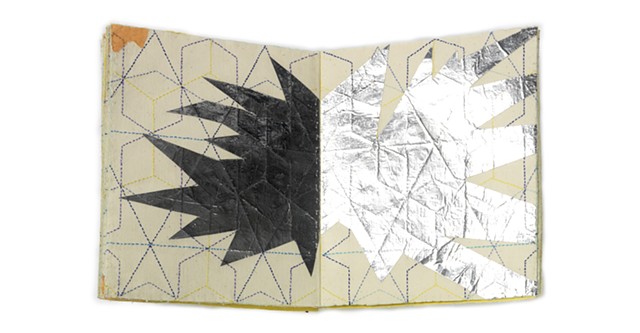 THE ASCENTS
MEANDER AND CONVERGENCE 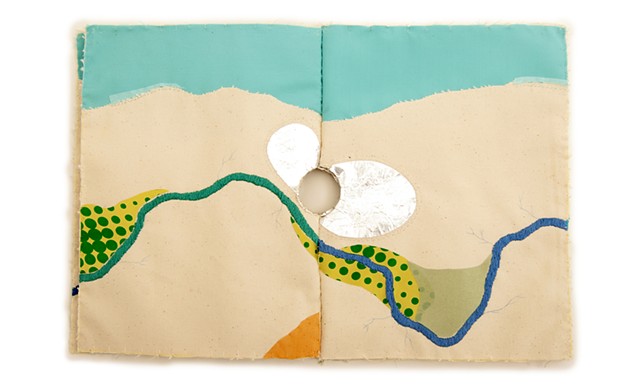 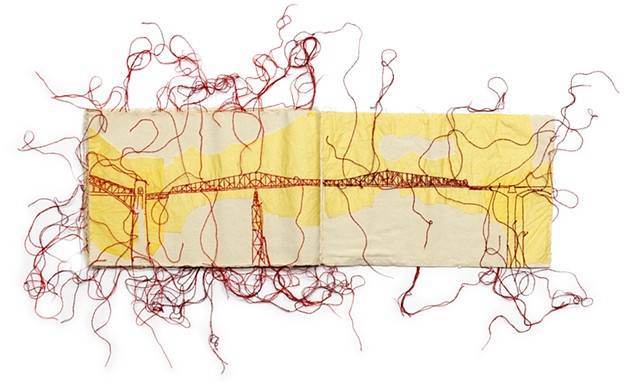 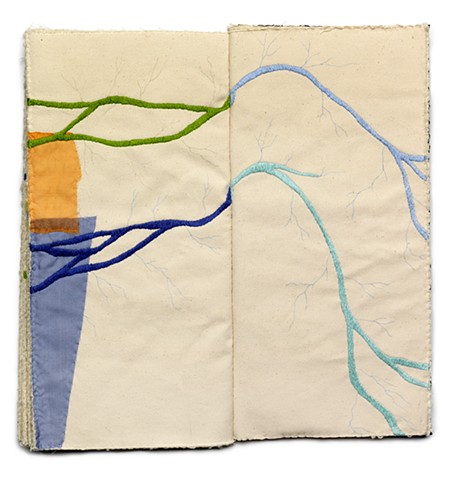 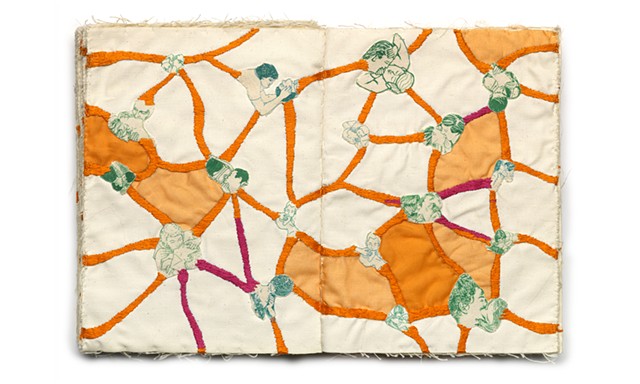 MOUTH TO MOUTH
THE PLOT OF THE STORY 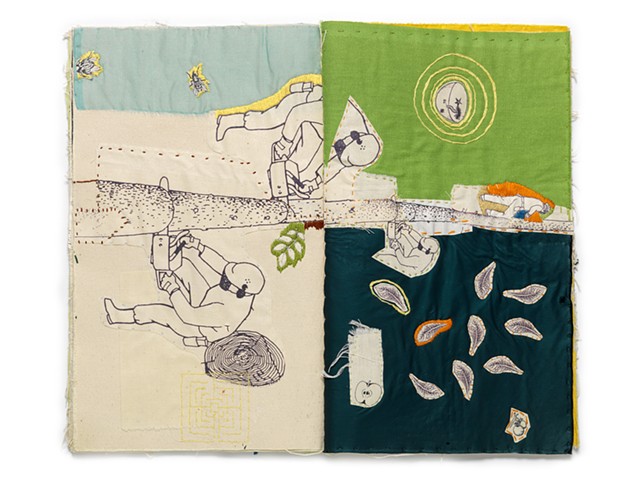 THE PLOT OF THE STORY
FLOYD COLLINS CAVE EXPLORER 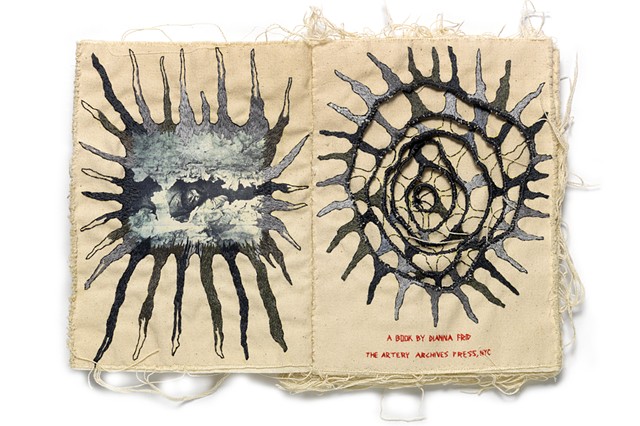 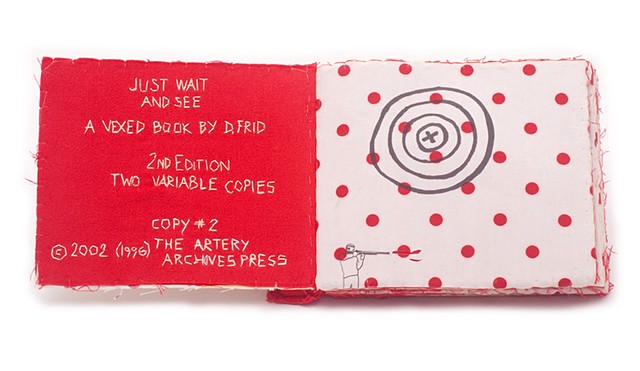 My long-standing production of one-of-a-kind handmade objects represents an engagement with lineages of craft in a domain that has, for the last several centuries, increasingly been mechanized: first as print and most recently as digital dissemination (as in this very website). The artist’s books draw sensuous attention to the potentials of a form – the book – that, in its predominant mass-produced version, has come to seem little more than a neutral, even disposable medium for conveying information in linear sequence. By calling attention to the embodied physicality of the book, I push against this neutralization.

The mental space produced within an artist’s book is fundamentally material: physical pages or folios are arranged into a sequence. As such, books have insides and outsides. One of my hopes is that these artist’s books, in their humble scale, temporally bring inside.