The man and the woman found themselves in a library. And they began opening the books. They scooped out phrases like small stones and threw them out the window. As each one landed on the ground or in the water, or as it took flight, it grew into a being that could inhabit this new world and populate its then, its now, and its to-come.

First they made the past.

She gave “a round lake here” to the water, and as it dropped into the sea it spread out and gelled into an enormous jellyfish, its body full of the ghosts of crabs and squid and crayfish swimming in its flesh.

He gave “besides little” to the earth, and when it fell it bounced the memories of tiny little mosses into the soil.

She gave “a great number of men” to the air, and each of the letters grew arms that grew fingers that grew huge filmy membranes between them that buoyed each letter higher and higher and higher until it broke open into a cloud in the shape of the face of a man who had perished in the flood [ ... ] 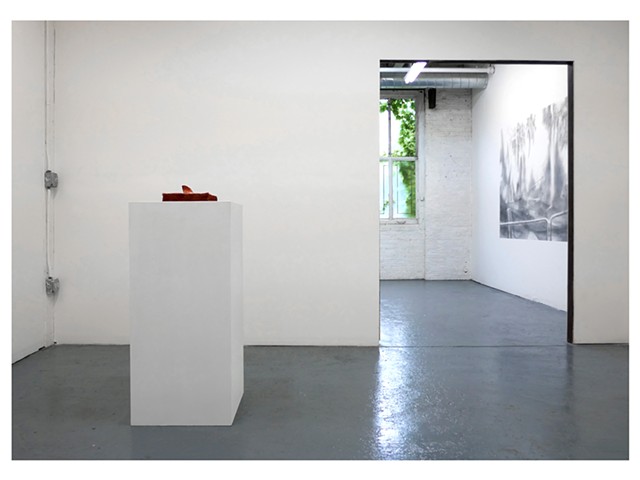 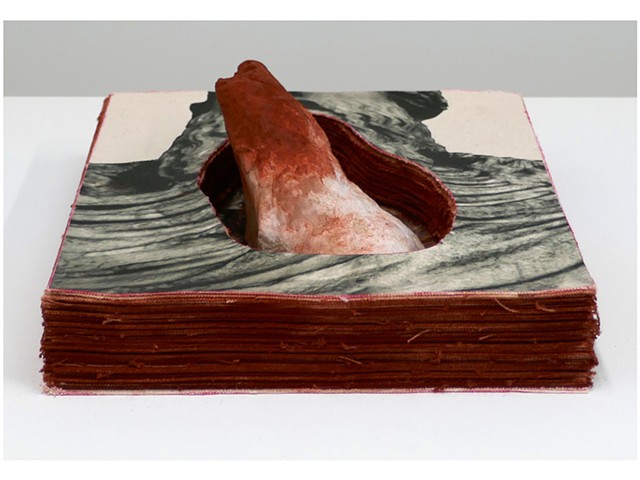 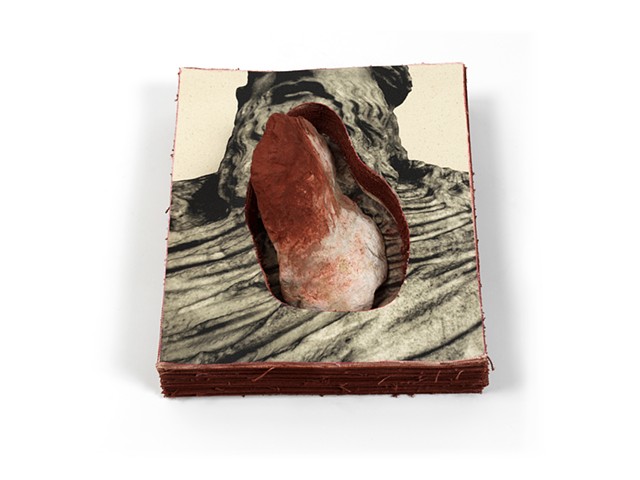 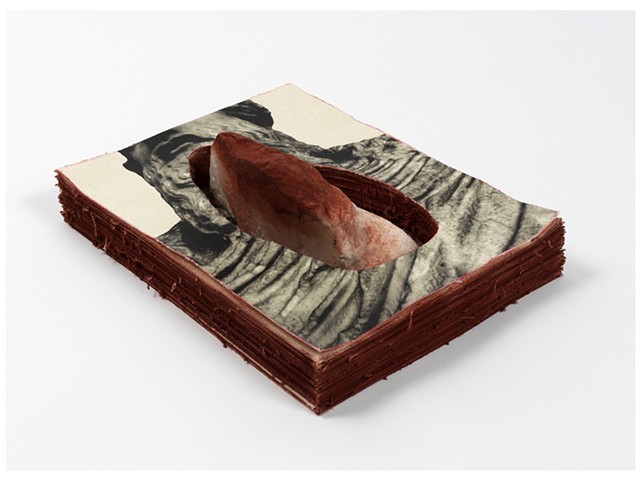 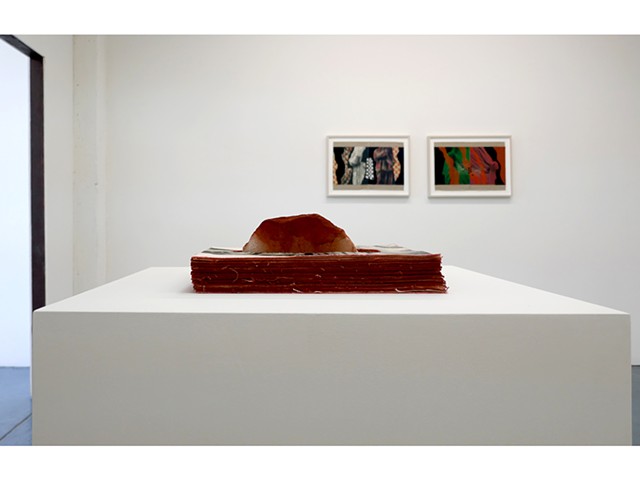 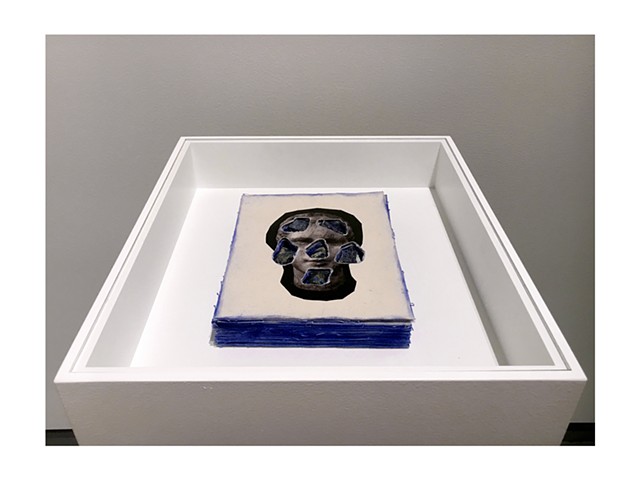 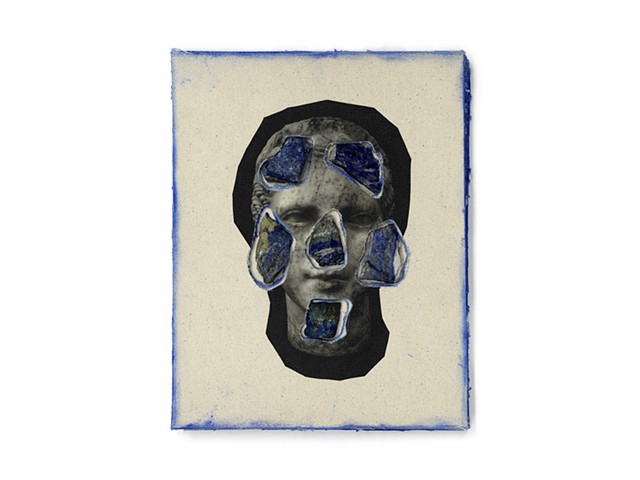 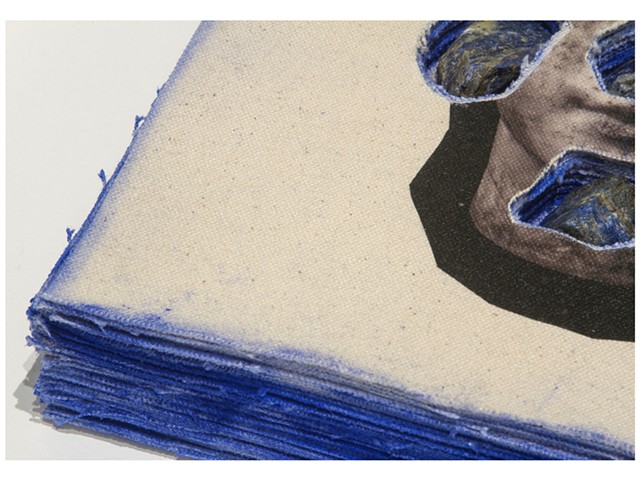 The myth of Deucalion and Pyrrha

The Story of the Flood

Warned by his father, the immortal Titan Prometheus, Deucalion built an ark to survive the coming Bronze Age-ending flood that Zeus sent to punish mankind for its wickedness. Deucalion and his cousin-wife, Pyrrha (daughter of Prometheus' brother Epimetheus and Pandora), survived for 9 days of flooding before landing at Mt. Parnassus.

All alone in the world, they wanted company. In answer to this need, the Titan, and goddess of prophecy ​Themis cryptically told them to throw the bones of their mother behind them. They interpreted this as meaning "throw stones over their shoulders onto Mother Earth," and did so. The stones Deucalion threw became men, and those Pyrrha threw became women.